Pick up your copy of this publication!  An excellent synopsis of the history of the Denver Museum of Nature and Science meteorite collection by Hagadorn, Spindler, Bowles and Neu-Yagle.  It contains several never before seen photos of H.H. Nininger and shots from the DMNS archive. Also contains a full listing of the DMNS meteorite collection catalog  WELL worth the few bucks it costs for a printed copy. Our friends at the Colorado Geological Survey have some additional meteorite photos courtesy of the Denver Museum of Nature and Science. 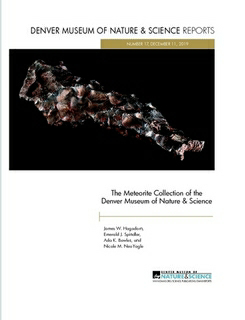 Posted by Mile High Meteorites at 11:13 AM No comments: 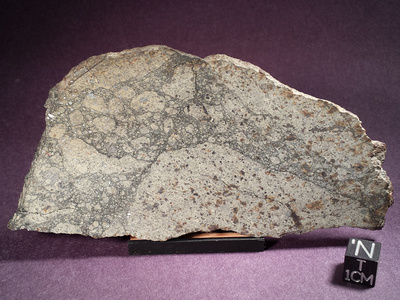 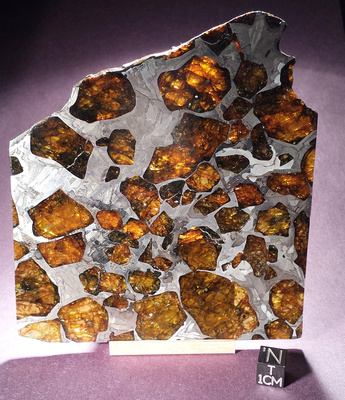 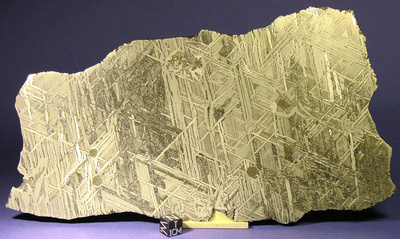