What are meteorites worth? Or how much is MY meteorite worth?

I get asked this question several times per week, sometimes by new collectors but mainly by people that think they have a meteorite and want to sell it.  Actually, it is THE most common question I get and the most difficult one to answer. Here is the answer: It depends. Lame? Maybe, but here are the reasons from my perspective.

If you are a new collector I'm sure it feels overwhelming seeing the wide array of different meteorites and a vast range in pricing. I will say it's not like collecting vintage sports cards (my other interest), meaning there's no price guide or grading system.  There is a fairly tight range of prices that you will see for some meteorites, let's say slices of the Gibeon meteorite They typically range in price from $3 per gram (meteorites are typically sold by the gram or kilogram). But the same meteorite uncut with a very unique shape may sell for double that. If you saw the raw uncut outside of Esquel, you would wonder what makes it special? It is only when it is cut and polished that it becomes is the most beautiful meteorite in the world - brilliantly displaying yellow and lime-green olivine crystals set in a shiny metallic matrix. A pallasite meteorite at its finest! It now routinely sells for over $40/gram if you can find it. Aesthetics (beauty) are a major driver in price.

A piece that comes out of a museum typically sells for more than a piece that was purchased from the finder in the field or from a dealer without provenance. Many meteorite collectors prefer meteorites to have paper or painted labels either with or on the piece. That same type of philosophy applies to antiquities. However, this doesn't mean that meteorites without museum documentation are always worth less. It depends.

Scientific importance also is a driver of price.  For instance when I started collecting, buying, and selling meteorites back in 1996, I could buy Murchison meteorite for about $25 to $35/gram.  Since then Murchison has one of the most special types of meteorites (carbonaceous chondrite with little alteration) from a scientific standpoint and the price is over $150/gram. This is mainly a supply and demand issue; there was much more available back in 1996 and much less now.  Scientists, collectors, and museums snatched it up once discoveries were made and now it is more difficult to find.

Supply and demand (mentioned in the paragraph above) is probably the most major driver in price.  If you have been around the meteorite community for as long as I (and some others) have, you will have seen the effect of supply and demand in all of its shades.  This is certainly amplified when there is a new fall.  For instance when the Vinales meteorite fell in Cuba in February of 2019, dealers offered pieces for over (sometimes well over) $35/gram. As the days went on after the fall, more pieces were recovered, the supply increased and the field price began to drop. Collectors had their fill and demand waned.  The price eventually settled around $5-10/gram, maybe less depending on quality. Sometimes it pays to be patient, but you may also miss the freshest pieces. It depends.

Since we do not have a price guide (bad idea for meteorites) your best bet if you have REAL, AUTHENTICATED METEORITE, would be to: A) ask a dealer what they would pay (be polite and do not take offense if they say they are not interested), B) search different dealer websites looking for meteorites similar in classification or appearance, C) peruse the completed auctions on Ebay, D) look around on the various meteorite for sale/collector groups on Facebook.
I will add more thoughts on meteorite pricing when time permits.

Posted by Mile High Meteorites at 9:48 PM No comments:

Email ThisBlogThis!Share to TwitterShare to FacebookShare to Pinterest
Labels: meteorite worth 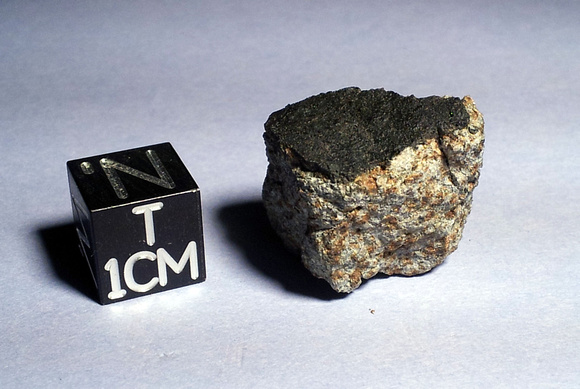 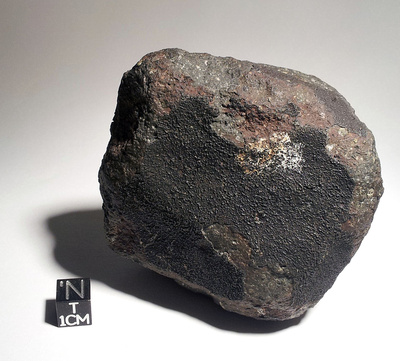 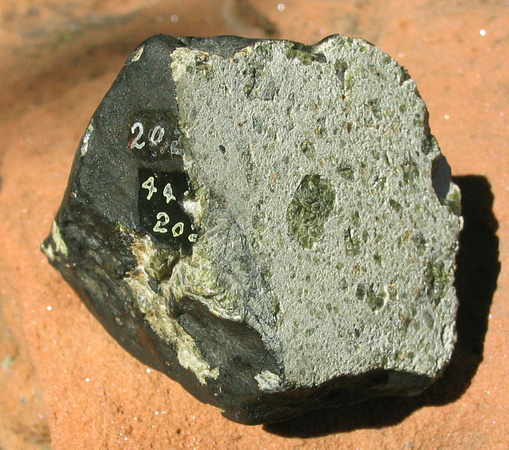 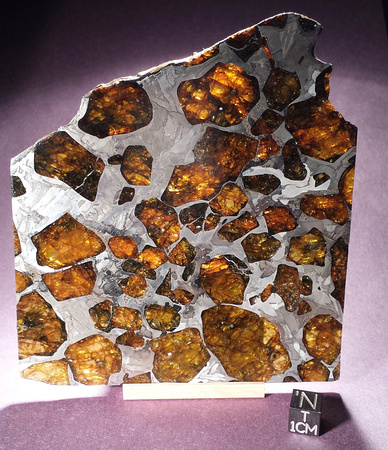 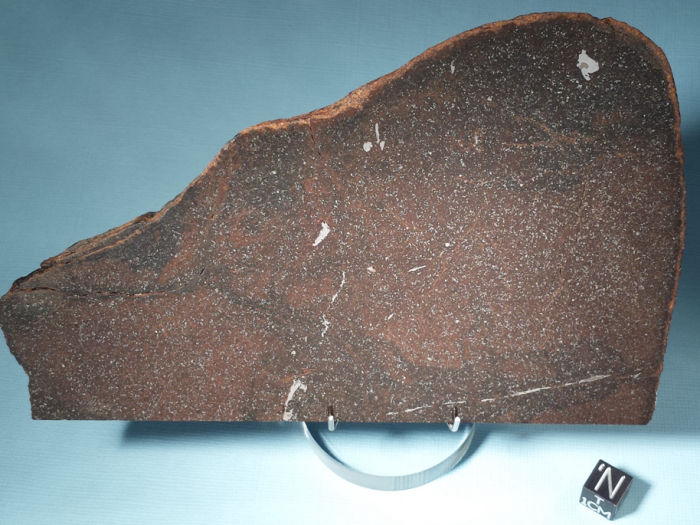